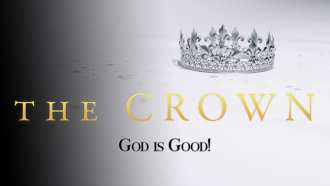 The end of Chronicles ends with a decree from the King of Persia. He prompts all those interested to return to Jerusalem to rebuild the temple. This last line leads many to believe that the book of Chronicles was written as a text to encourage those who were working on rebuilding Jerusalem. We have considered the wretched histories of Israel and Judah during the monarchal period. There was some good, a lot of bad and a great deal of ugly. One constant good was Yahweh, the one true God. His consistent love and care for his people, despite their rebellion remains a constant for us today. God is good… All the time!