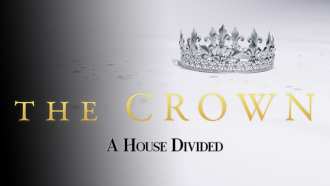 One of the most fascinating features of Israel’s history is the division between the 10 northern tribes (Israel) and the 2 southern tribes (Judah). This division essentially created two separate nations who shared a common heritage and origin but would often fight against one another as well as adhere to different religious sensibilities. The division would put both nations on a sordid history of chaos, convent breaking and eventual downfall. We will highlight the hazard of disunity in the plight of following God’s way.